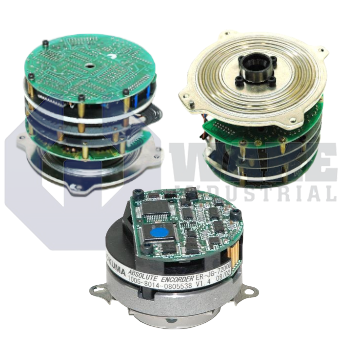 Okuma encoders are a part of a wide array of legacy parts, trusted by thousands of automation end users worldwide. For example, Okuma encoders, such as those which control BL motors, help the motors drive different axes numerically through a Type J encoder. In this case, the encoder’s purpose is for standard position sensitivity. In other cases, encoders serve the role of being an absolute scale which is capable of locating position. This is done through a magnetic pulse generator. This generator is capable of detecting and measuring the position and speed dynamics of the motor spindle because it is attached to the spindle itself. 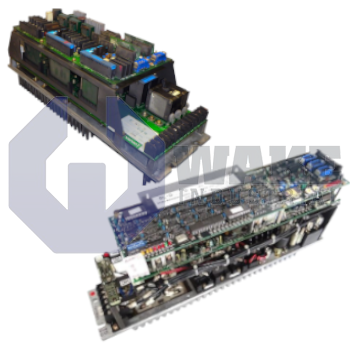 Okuma servo drives can be found in hundreds of industries which fuel the world economy. They have the ability to control single or multiple axes. They consist of a power board, an option or control board, and a base drive unit. Typically, an encoder signal is sent from the motor to the drive, which relays the message to a processor/control board. The control board then processes the signal, makes a decision, and sends a new signal to the drive. The drive then implements the command that the signal carried onward to the motor it is attached or to whatever its axes are connected. 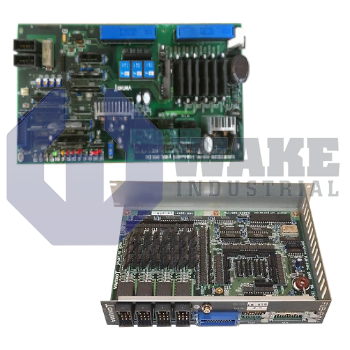 Okuma CNC Control boards and circuitry represents a vast chunk of what controls all automation decisions in CNC lathes, motors, drives, and human monitor interfaces. These boards and units have the ability to make and implement automation decisions in a fraction of a second, allowing for greater adaptability than ever before. These controllers and boards can be found having a role in controlling every major automation product series manufactured by Okuma such as all generations of BL products, all generations of VAC products, MIV drives, and HMI units. Overall, Okuma CNC boards and controls are trusted legacy parts which can be used to control even the most challenging industrial settings.