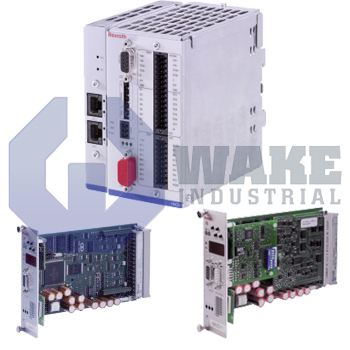 The VT-HACD series of controllers are used for both open and closed looped applications and can control multiple control circuits. These controllers can control an entire process, make adjustments, and establish connections. The three components found in this series are the VT-HACD-DPQ-2X, VT-HACD-1-1X and VT-HACD-3-2X. VT-HACD digital controls have various functions, such as generating, linking, and normalizing signals or used as a controller card for control loops with a PIDT1 controller and optional state feedback. Configuration of these devices is done through user interfaces via serial connection to a PC, making the process very simple.